Test Code
6005
Additional Test Codes
Please call for Pricing
Turnaround Time
Typically within 2 weeks from receipt of a sample in the laboratory.
Specimens
Whole blood: purple-top (EDTA) tube, minimum of 3 ml
Genomic DNA: minimum of 3 µg (at a concentration of at least 30 ng/µl)
Shipping
Ship all specimen types at room temperature by overnight courier. Do not freeze. 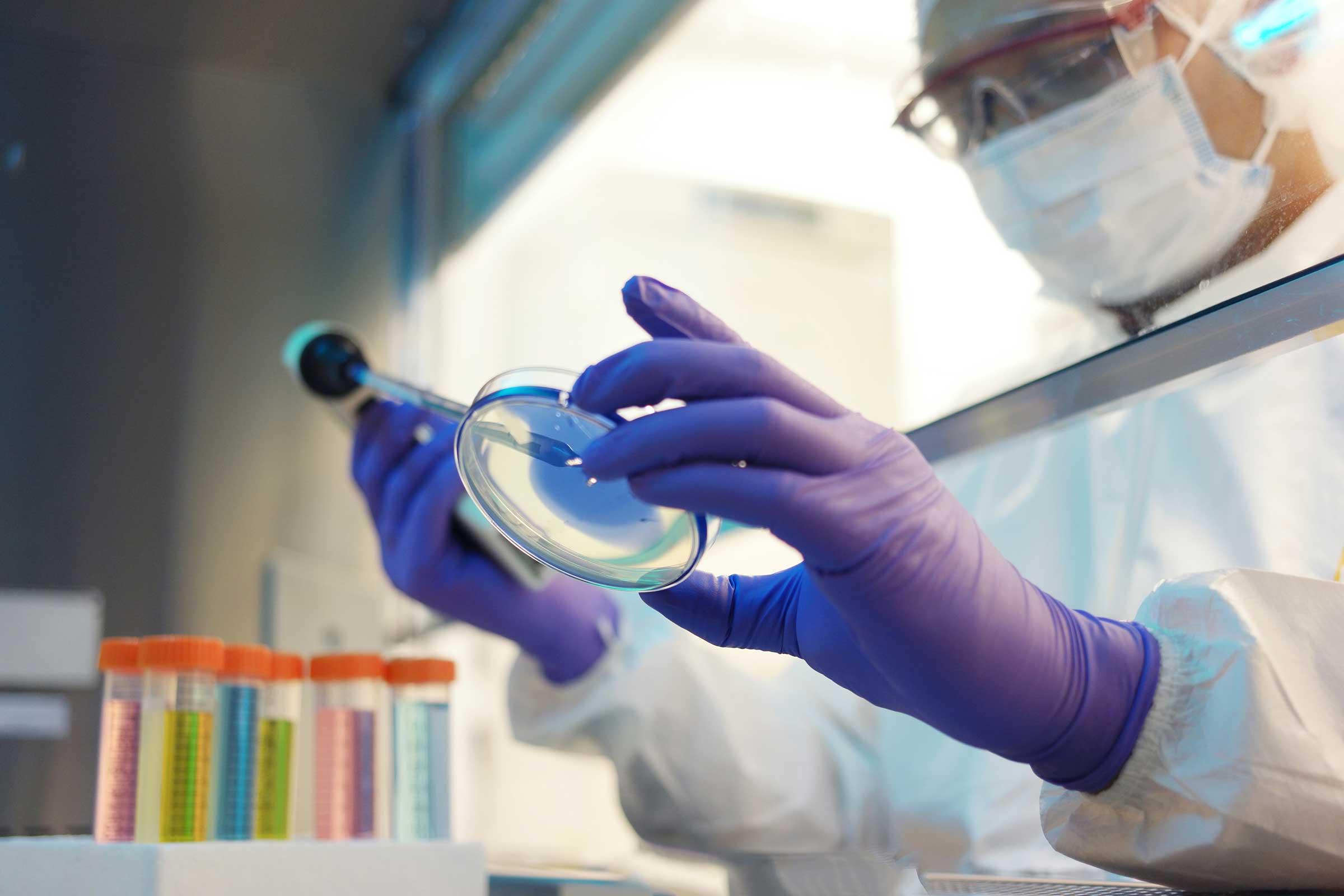 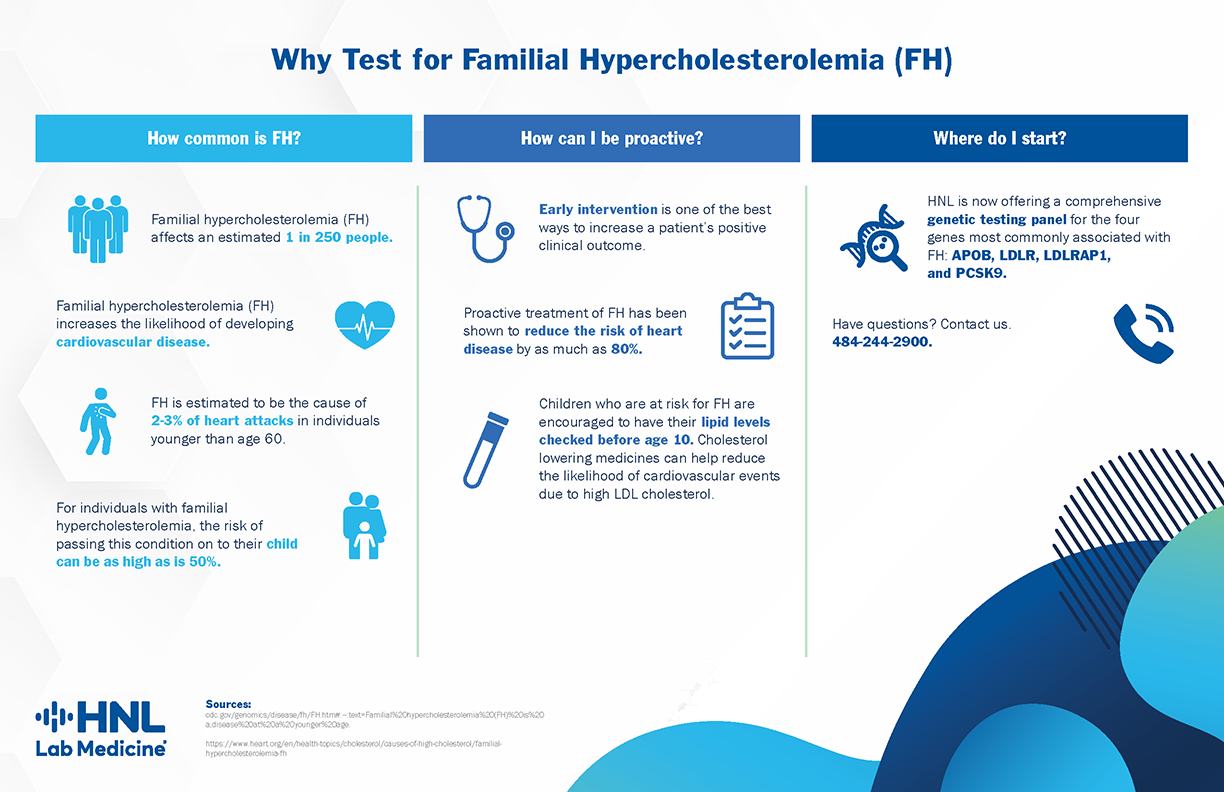